Skip to content
So, my introducing posts took a little hiatus during November. But it’s back!
——————- 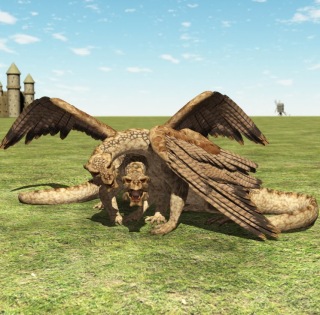 The shell-brothers. Unlike a large portion of the Dragon ‘cast’ who came from the original story whether as they stood or merged with other characters, these two were brand new additions.
These guys got shoved to the background more and more throughout the edits. As it stands, their names are mentioned once. Maybe they’ll show up some more if I ever decide to enter this realm again.

Most of Dragon takes place in the mountains, so seeing these two originated in the grasslands, I thought why not do a picture of them there?
Who’s who? Well, that’s always the problem with identical twins, isn’t it? ^_^
I’ve always seen Xinn as the more level-headed of the pair, because being able to measure your years in centuries doesn’t automatically mean you won’t be immature. Just look at the Doctor…