At the beginning of the year, I set myself a few goals to complete by the end. Of course, none of those goals factored in the destruction that was our kitchen (which is still missing details but is also now fully functional) or the two funerals on my partner’s side of the family (both his grandmother, then mother).

This was probably the goal I was the most confident in achieving. Completed in March. Yes!

Eh… Finished? No. It is, however, a lot closer. Only the final chapter needs to be finished. It’s actually a little annoying being so close. You can bet I’ll be spending the last few hours of this year clawing my way closer to the glittering sign of “The End”.

Heh… this currently has 151k to its name and is staring down the barrel of at least another 150k. So, yup, whilst it’s on hiatus until the last chapter of Dark One’s Bride is completed, it’s definitely started.

Not only do I know, this story has settled itself into the timeline.

This, sadly, fell even further by the wayside. I think I might’ve read just a single book to completion.

In other news, I’ve been systematically going through my old covers and updating them. The last cover to receive this treatment? 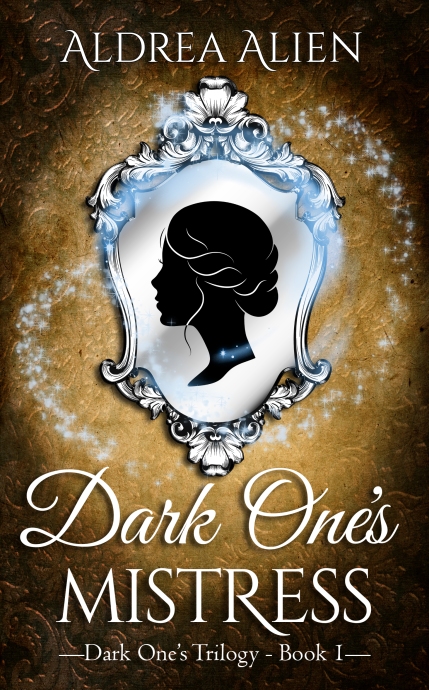 I’ll likely turn my attention to the rest of the older covers come next year (especially those in the Rogue King series).