Sticking with continuing on from last week’s snippet from my wip, To Target the Heart.

For those of you catching up… Darshan and Hamish are a pair of thirty-something princes from two vastly different lands who have both never been in a relationship before.

Darshan is the spellster ambassador from the ginormous Udynea Empire sent to negotiate trade relations with Tirglas. Whereas Hamish is the third eldest child of the Tirglasian queen who has been kept on a tight leash by his mother.

The prior sentence was: Hamish bit his lip, his mouth disappearing beneath his ruddy moustache as both it and his beard seemed to merge. Punctuation tweaked to fit.

“Dar…” The name escaped in a gentle puff of breath; soft and intimate, the sort of sound Darshan could listen to over and over. “I think I made meself pretty clear that what I prefer rarely comes into it.” So quiet, those words. “I always make the wrong choice.” So convinced and dejected.

That simply won’t do. If Darshan had been made of weaker stuff, maybe something inside would’ve cracked slightly; his chest did ache dreadfully, but it was an old sullen anger that bubbled in the depths. How dare they twist such a gentle man like Hamish and make him believe he couldn’t be trusted to do what felt right to him. The very nerve. 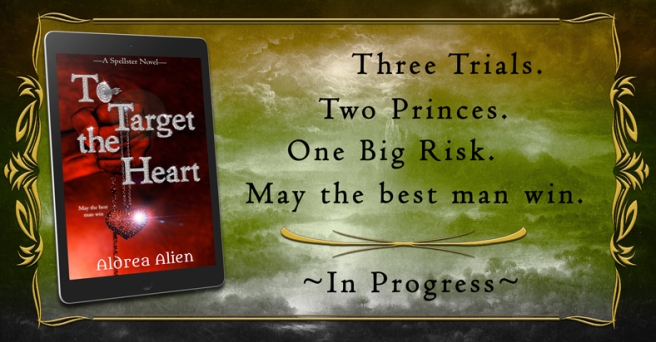