Yup, we’re still continuing with the wip To Poison a Prince for snippets whilst I write a whole other novella.

For those of you catching up… Darshan and Hamish are a pair of thirty-something princes from two vastly different lands who are now travelling through the ginormous Udynea Empire that Darshan is from on their way to the capital.

This one is carrying on from last week and ended with Darshan mentioning how he’s not happy about taking his husband to the soirée.

In and out. That was all he had required from this leg of their journey. The plan to arrange a lakeship passage for them and their horses across the Shar should’ve been a simple one. They could’ve easily taken their leave of this city before nightfall. And they would have, had there not been that blasted messenger waiting for him at the docks.

I should’ve kept the blasted thing quiet. But Hamish had asked and they had promised to keep nothing from each other.

They had argued about it whilst standing on the dockside for a solid half-hour with Darshan insistent on keeping to their plan whilst Hamish queried the consequences of ignoring an invite to a soirée hosted specifically for the vris Mhanek.

You cannae let her have any quarter, nae even to protect me. Hamish’s reminder echoed through his mind.

Hamish is finally free to live with the man who won his heart.
If only someone didn’t keep trying to ruin his happily-ever-after. 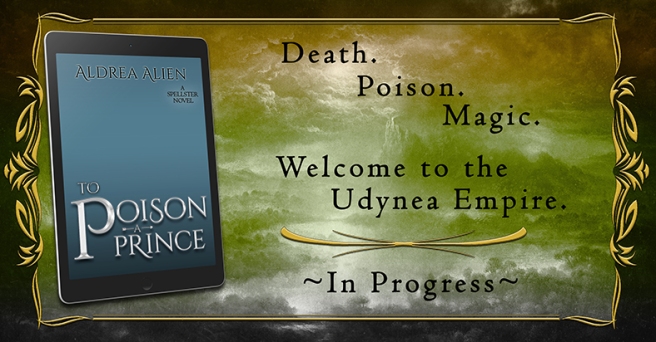